Video Wars: IGTV Could Be The Next Thing in Video Content

Gen X had MTV, now current generations have IGTV. Announced in mid-June, the new standalone app and in-app feature makes way for extended vertical format video. It’s the latest in a trend of social media platforms working to elbow into the video competition with YouTube 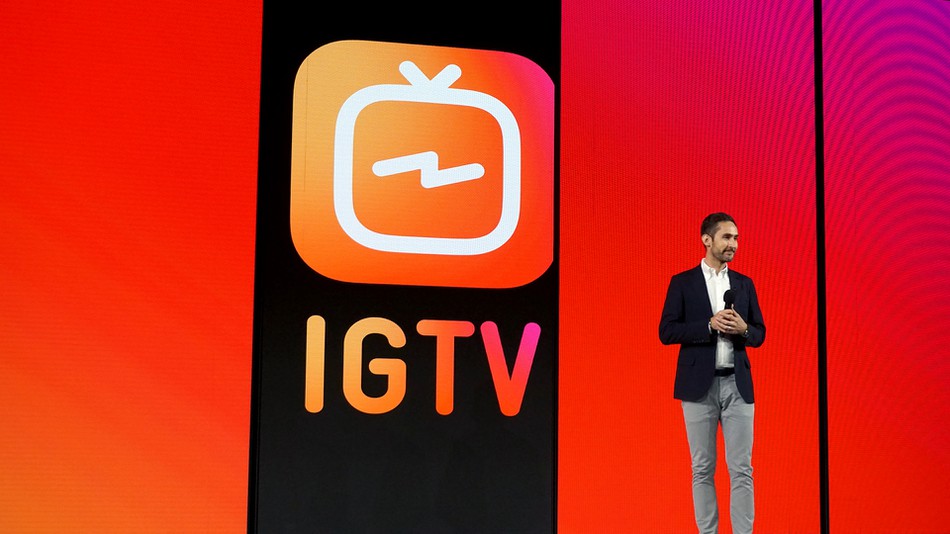 In a nutshell, IGTV is a mini version of Youtube for the vertical video. Users have channels and can create longer and more high quality videos for their followers to watch instantly.

Prior to the launch of IGTV, Instagram users could only upload videos up to a minute in length to their feed or story. Now, any user can upload 10 minute videos to IGTV on the app or web. Currently, larger, more popular accounts are able to post hour-long videos, with the idea to extend the feature to all users.

Instagram bills the new feature as mobile-oriented (built for how people use their phones), simple and intuitive (no searching required), and curated (focused on the creators users want to see and follow). This makes it possible for all users to upload their content without restriction. With the new milestone of one billion monthly users in June (according to TechCrunch), Instagram has the fanbase to make this the next big thing in mobile entertainment.

How Does It Work?

At its launch, Instagram CEO Kevin Systrom stated that the app was “designed to make it easier to find and watch videos on the mobile phone.” Rather than having to search through a directory of videos, IGTV mimics TV where you can turn it on and start watching.

Much like it’s video predecessor, YouTube, IGTV offers creators who are uploading their videos their own channel where their vertical videos – long-form as they’re called – will live. Along with the launch, Instagram curated some of its top influencers to create a database of videos on their own channels – everyone from Selena Gomez to Kim Kardashian West to Darren Criss.

But the big names don’t preclude anyone from being a creator. In due time, Instagram hopes to open the option of unlimited video length to all users.

Currently, there are no ads on IGTV, but Systrom is eyeing the idea. IGTV seems to be the natural habitat for advertising options and Instagram announced its plan to offer means to monetize by the year’s end. In the meantime, users can browse tabs of personally recommended videos, popular videos, and the creators they’re following.

So far, IGTV has had an underwhelming start but it may yet prove to be a home for advertisers and users alike to reach their followers in new ways. As people increasingly turn to influencers for news, entertainment, and life advice, IGTV has the potential to be the key to pushing into the video competition.

For advertisers, this could be a chance to increase their video content reach to more than just their followers and for users to find new brands through the suggested videos in IGTV. It also means the chance to go more in depth with video marketing than than Insta-restrictions had previously allowed.

For now, Instagram seems to be relying on the name factor and celebrity of their creators to bring the draw, rather than the content. For many, though, YouTube remains the primary platform for video content. But The Verge seems to think that IGTV could be a close second. (In time, that is.) For Instagram, it may be the last piece of the puzzle – the trifecta of a photo and video feed, 24-hour stories, and livestreaming, is now joined by the IGTV component.

Making the Most Out of IGTV For Your Brand

IGTV may prove to be the future of sharing video content. But, for now, Youtube holds the monopoly on video as well as creator relationships and sharing of ad revenue with its best performers. To keep up with the newest social media trends, contact ANKR Agency here! 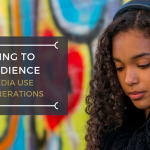 Marketing to Your Audience: Social Media Use Across GenerationsUncategorized 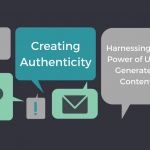